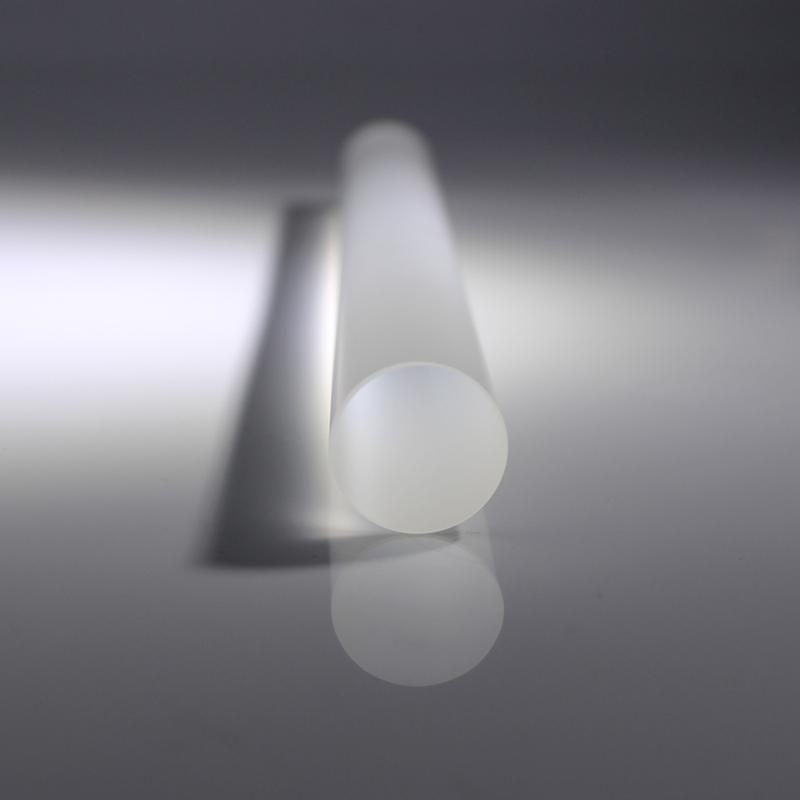 A rod lens is a cylindrical lens which has the geometrical form of a cylinder and has a polished mantle, while the two flat end surfaces may be ground. It is analogous to a ball lens for focusing in both directions.

What is Rod Lenses?

Types of Rod Lenses we supply

What is Rod Lenses?

A rod lens is a cylindrical lens which has the geometrical form of a cylinder and has a polished mantle, while the two flat end surfaces may be ground. It is analogous to a ball lens for focusing in both directions.

VY can provide a wide range of rod lenses with different material for various of usage. 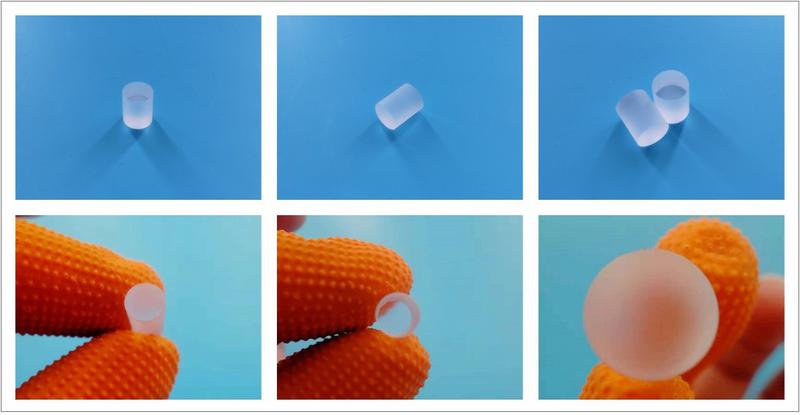 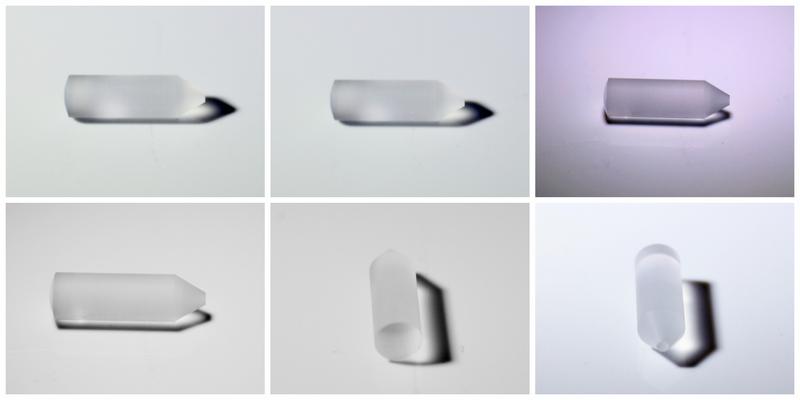 Optical rod lens are mainly used to change the design requirements for imaging size.For example, rod lens can convert a spot into a line spot,or chang the height of the image without changing the image width. Lenses can be applied to linear detector illumination,barcode scanning,holographic illumination,optical information processing,computer laser emiision.Optical cylindrical lens are also widely used in high-power laser systems and synchrotron beam lines.At the same time,the requirements for rod lens parts are becoming higher and higher, especially in high-power laser cavity and long-distance line interferometers.Such as high precision test instruments and dvices.The cross-sectional refractive index is parabolically shaped and has a self-focusing effect on the beam, which can be used on an optical lens collimated by the fiber.

When illuminated from the side, rod lenses can be used for the same applications as plano-convex cylinder lenses. Previous examples include line generation, astigmatic collimation, and anamorphic beam shaping. Rod lenses are especially effective as line generators because the double-convex shape has more optical power than a plano-convex shape of the same curvature. Rod lenses, therefore, have very short focal lengths, which results in a larger fan angle.

Total internal reflection of a laser beam in a block of acrylic rod lens that is polished on both of its edges can be used to transport light along the length of the rod, from one face to the other. The light stays confined within the rod because of a phenomenon called total internal reflection (TIR), which, in effect, makes the exterior of the rod act as an almost perfect mirror. Rods used in this manner are frequently called "light pipes" and are often used for illumination systems.

It is also possible to grind and polish the end of a rod lens, creating a long circular lens with a very narrow diameter. Such lenses are ideal for rigid endoscopes, a type of medical instrument used by surgeons to view regions inside the body. Conventional microlenses are not ideal for endoscopes because they are challenging to align along the length of the tube. Using rod lenses eliminates this problem because such lenses self-align to the tube diameter. Additionally, rod lenses provide structural support within the endoscope tube. Utilizing rod lenses in this way requires precise matching of the surface curvatures, the lengths of the rods, and the spacing between the rods. It is interesting to note that the inventor of the rod-lens endoscope, the brilliant optical scientist Harold Hopkins (who also invented the zoom lens), solved this difficult optical design challenge using a desktop calculator.

Types of Rod Lenses we supply

Rod lenses are available with different optical materials, mostly with glasses like fused silica and BK7, but also with crystalline materials like YAG or silicon, e.g. for infrared optics.
Rod lenses can have diameters of a few millimeters, but there are also cylindrical microlenses with substantially smaller diameters. Small-diameter rod lenses are frequently used as fast-axis collimators for diode bars. 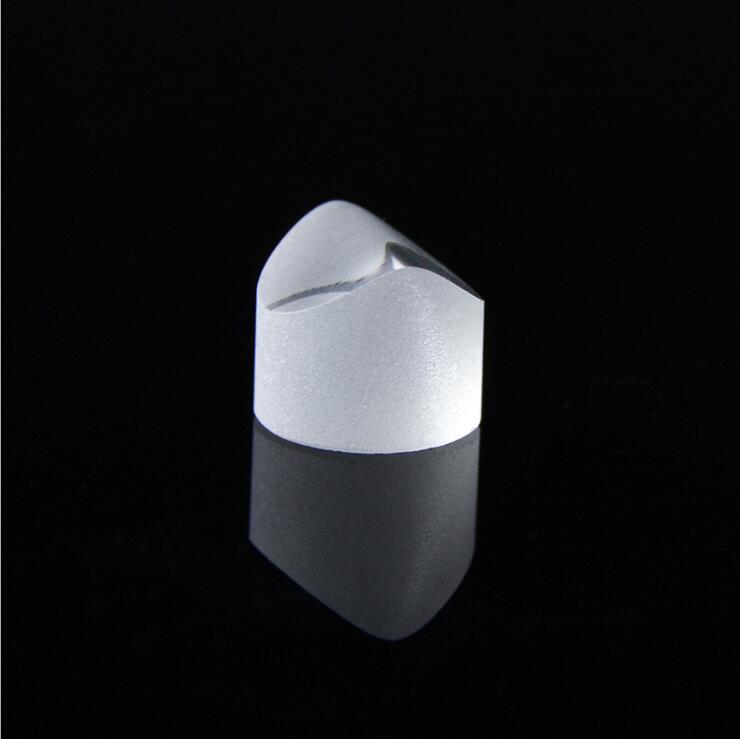 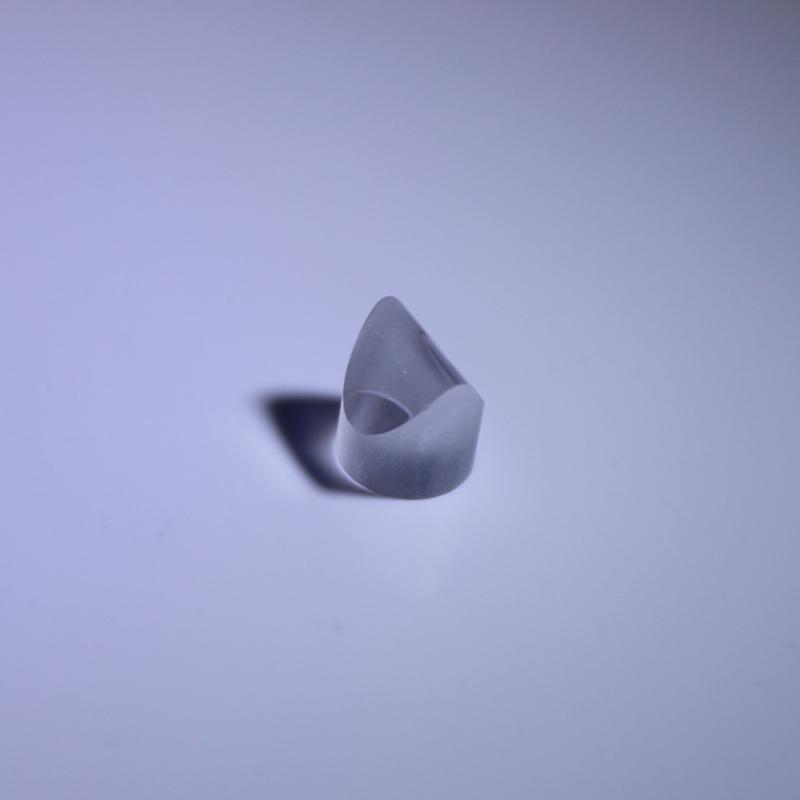